Posted in Blog
Author: Yolanda Rose  Published Date: September 7, 2021  Leave a Comment on Pizza, A Source Of Motivation At Work 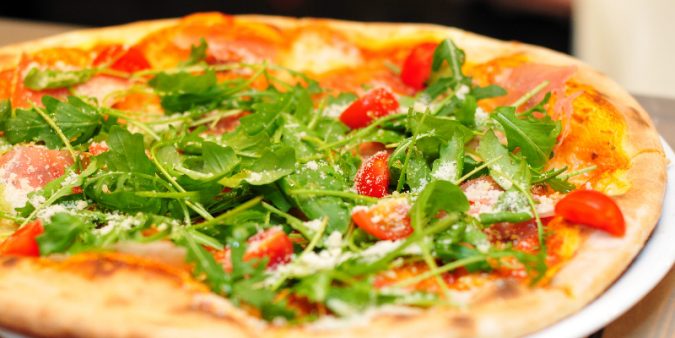 At work, what is your source of motivation (money, working conditions, benefits…)? What allows you to re-motivate yourself (a coffee, a funny video, your favorite song…)? According to a study carried out in Israel in 2016, pizza would increase the productivity of employees.

Pizza, a source of motivation: information about the study

Dan Ariely, professor and researcher in psychology at Duke University in the United States, talks about a study he conducted, in his book “Payoff: The hidden Logic that Shapes Our Motivations”. This was carried out at an Intel semiconductor manufacturing plant in Israel. The work of the employees consisted of assembling computer parts. It was therefore a task for which productivity was easily measured. 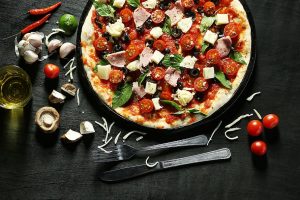 Before starting the work, an email promising a reward for the perfect achievement of the objectives of the day, was sent to three groups of employees. He was promised:

Study results: money is not the main motivator

On the second day, the productivity of employees promised a bonus fell by 13.2%. This was also observed for the rest of the week.

At the end of the week, and therefore of the study, compliments turned out to be the best motivator and pizza the second. However, there was only a slight difference between the two results .